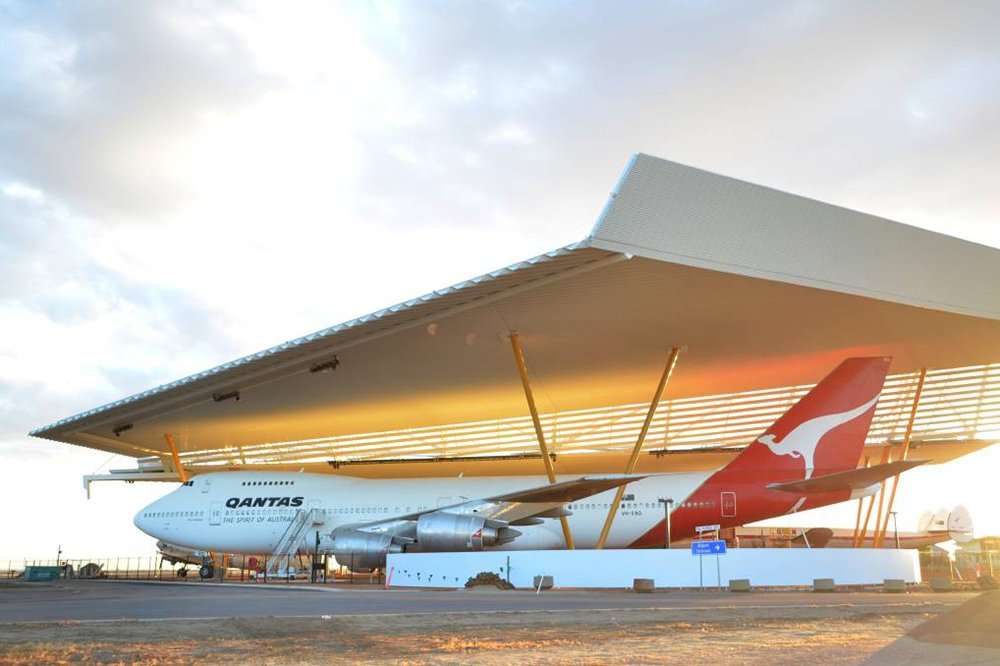 As part of the expansion of the Qantas Founders Museum, Masters Surveying was involved in providing surveying services over the area. The project involved building a new airpark roof to cover Qantas’ collection of some of Australia’s most significant civil aircraft.

Masters Surveying works included scanning the aircraft using the LeicaP20 in the airpark at the pre-design stage. Then again during the project once they were moved to check the position was correct to enable the structural steel final design to be signed off. Masters Surveying set out the grid lines, footings, columns and concrete bolts as well as other subsidiary construction tasks. The project won the Buildings Large Projects award at the Australian Steel Institute (ASI) Queensland Excellence Awards.